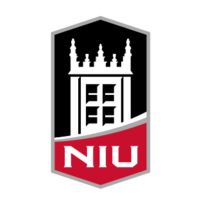 We discuss the deeds of eight Americans: an escaped slave, an Irish rebel sentenced to death, an upper middle-class woman who founded the American Red Cross, a man who became president but would be far better remembered if that had not happened, a WW II military unit composed of Japanese-Americans, a politician from Maine who might have become the first woman president, a U.S. Air Force visionary, and a trail-blazing woman in the U.S. Navy. We will explore what made these people who they were, and how they made this a better country. Convener: History buff Dick Dowen has convened several LLI sessions on a variety of topics.