Equity: Should Colleges With Large Minority Populations Be Funded Despite Impasse? 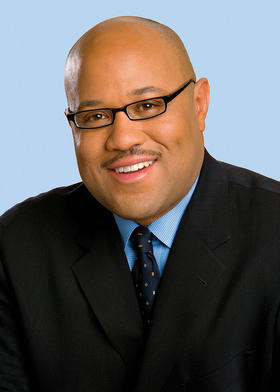 Chicago State University won’t have funds to operate by March 1 if  state money is not released, officials there have said.

Rep. Andre Thapedi, a Chicago Democrat,  has sponsored legislation to have $25 million from the state go to predominantly minority public colleges. That would effect Chicago State University and several community colleges. Those colleges have minority enrollment of at least 75 percent.

Thapedi  said he sponsored the legislation because schools with large minority populations are dealing with the most vulnerable students.

Sen. Kim Lightford, a Maywood Democrat, is sponsor of the  measure in the Senate.