This strain of avian influenza entered the U.S. last December. So far it’s infected flocks in all the states surrounding Illinois. 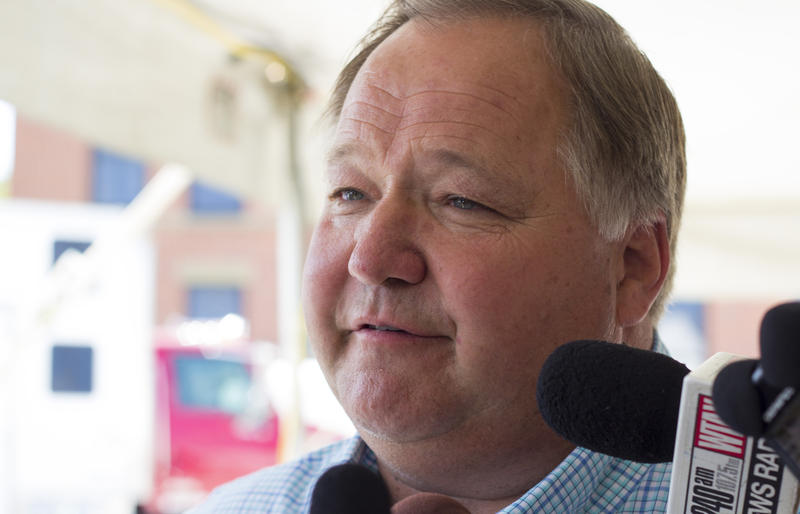 State Department of Agriculture Director Philip Nelson says it’s resulted in 48 million birds either dying or being killed. Because of that, he says bird exhibitions at the state fair will be limited to Illinois birds.

“We’re doing it as a precaution, for the most part just to protect our poultry industry in this state," he says.

The U.S. Department of Agriculture says there have been no reports of humans being infected with this particular strain of bird flu.

You’ll be able to get your fill of corn dogs and lemon shakeups as usual when state fairs get underway next month.

Democratic House Speaker Mike Madigan said that without a budget, Republican Gov. Bruce Rauner does not have the power to spend on Illinois’ two state fairs.  But both events are moving forward.

Without a state budget, funding has halted for social services and other programs. Rauner’s administration has not made clear how it intends to pay for fair expenses.