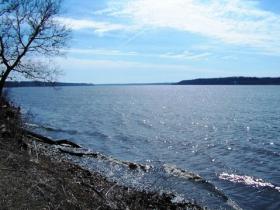 Asian carp are highly mobile, able to travel hundreds of miles in the river system and they’re moving north despite the number of dams on the Mississippi. WIU’s Kibbe Field Station Manager Jim Lamer called it an invasion.

“So there are a lot of things floating around, efforts to try to control or eradicate them,” Lamer said. “It’s just they are a very resilient species. Very adaptable and it’s just like they are the perfect invader coming through here.”

Lamer is working with Kibbe Field Station Director Sean Jenkins on the study. They’re focusing on Pool 19 just above Lock and Dam 19 near Keokuk. 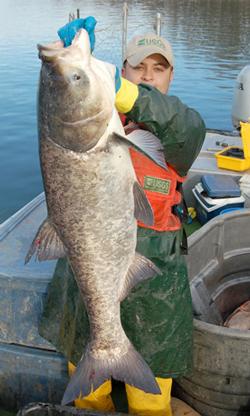 That’s a shallow portion of the river with lots of vegetation. They’re examining the fish’s habitat and impact on native species.

Lamer spent much of last year collecting potential predators in order to their diets for traces of Asian carp.

The U.S. Geological Survey has awarded $30,000 for a second year of the study. They received $45,777 from the USGS last year to begin the research.

The findings of the study are shared with organizations up river that are also examining mitigation efforts.

According to the National Park Service, Asian carp was first introduced to the U.S. in the 1970's in hopes  they would control weed and parasite growth in aquatic farms.