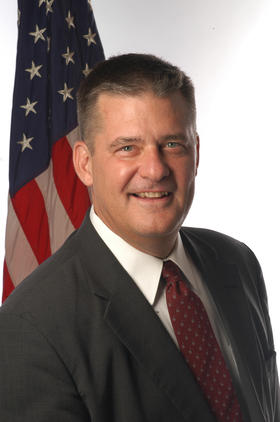 A published report says outgoing Illinois Treasurer Dan Rutherford gave pay raises to dozens of employees over the past year.

Raises for the 25 nonunion employees ranged from 8 percent to 36 percent. Rutherford's office also awarded nearly $90,000 in one-time payments to 35 nonunion employees at the end of October. That includes his former chief of staff who received an extra $10,000 payment.

However, union officials have criticized the moved.

Rutherford's single term as treasurer ends next month. He ran for governor instead of seeking a second term, but he lost in the four-way primary.